The Royal Cobra that the Pharaohs wore in effigy symbolised the purity of their Spiritual and Universal Vision. It was then a high symbol of purity and devotion to the people, to the collective. The powerful in the service of the weak, weak before Love. Our deepest fear is Love. The Negative Energy of the Royal Cobra is just about everything we see perverted in our World. The world of economic slavery, where the powerful use the weak. Greed, power, fame, etc., everything that symbolises the dark forces are the preserve of the Negative King Cobra. It is symbolised by Voldemort in Harry Potter, books and films that contain consciousness, hidden from the uninitiated. We could say that the negative Cobra is the pure symbol of the destructive ego in all its splendour. There is ego when there is suffering and unhealed wounds: our unconscious. Here I imagined the sexual power of the cobra through its presence in a tiki bar once again. What would happen if it bit you? Do the cobra is also the title of a Juanitos album and song that appealed to its audience at the time of its release and to this day many fans think it is the band’s best album. 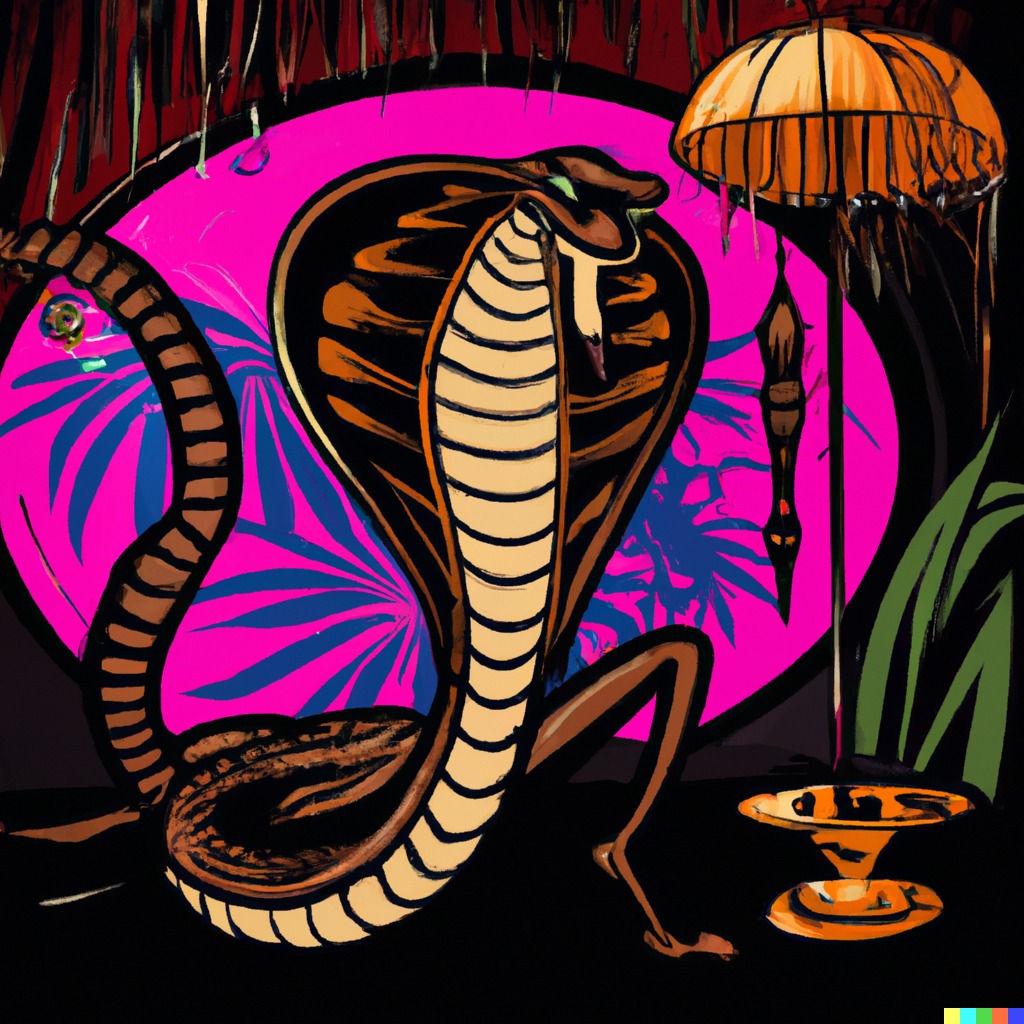 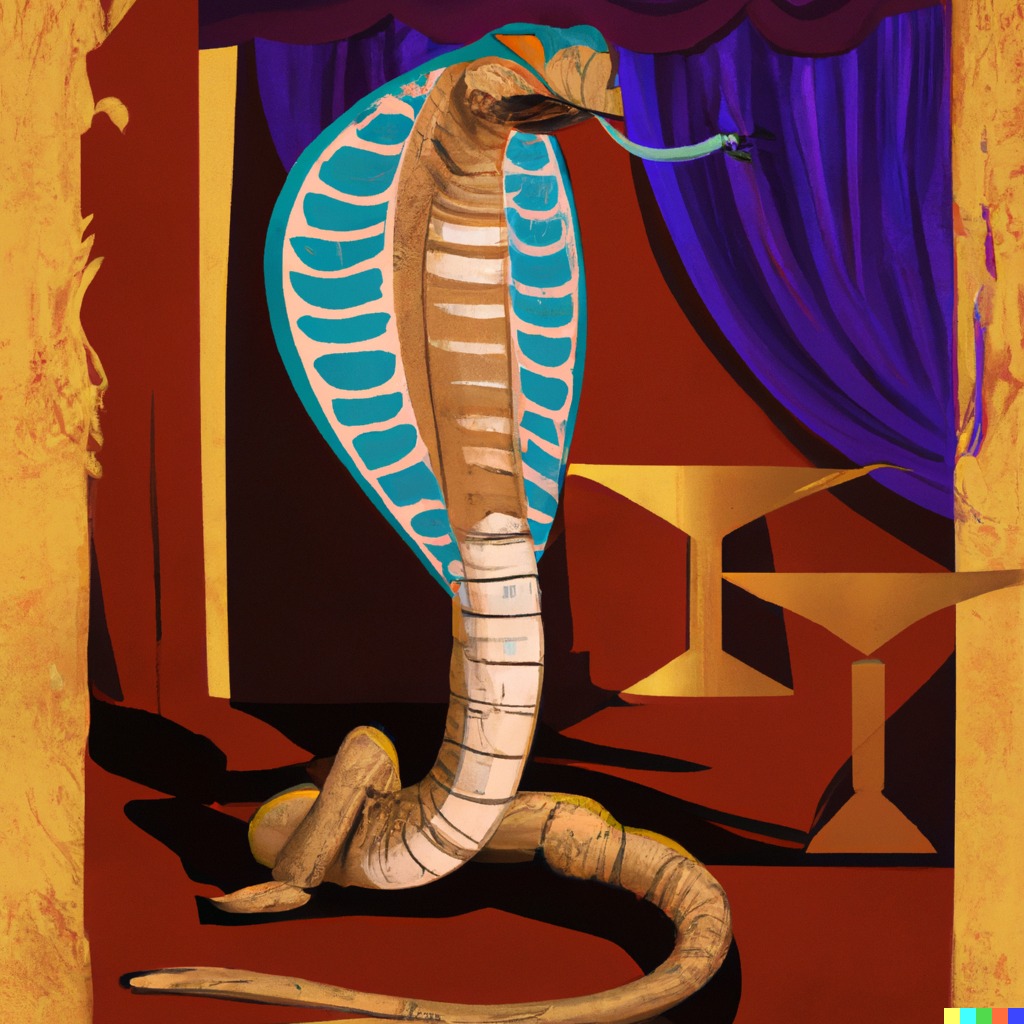 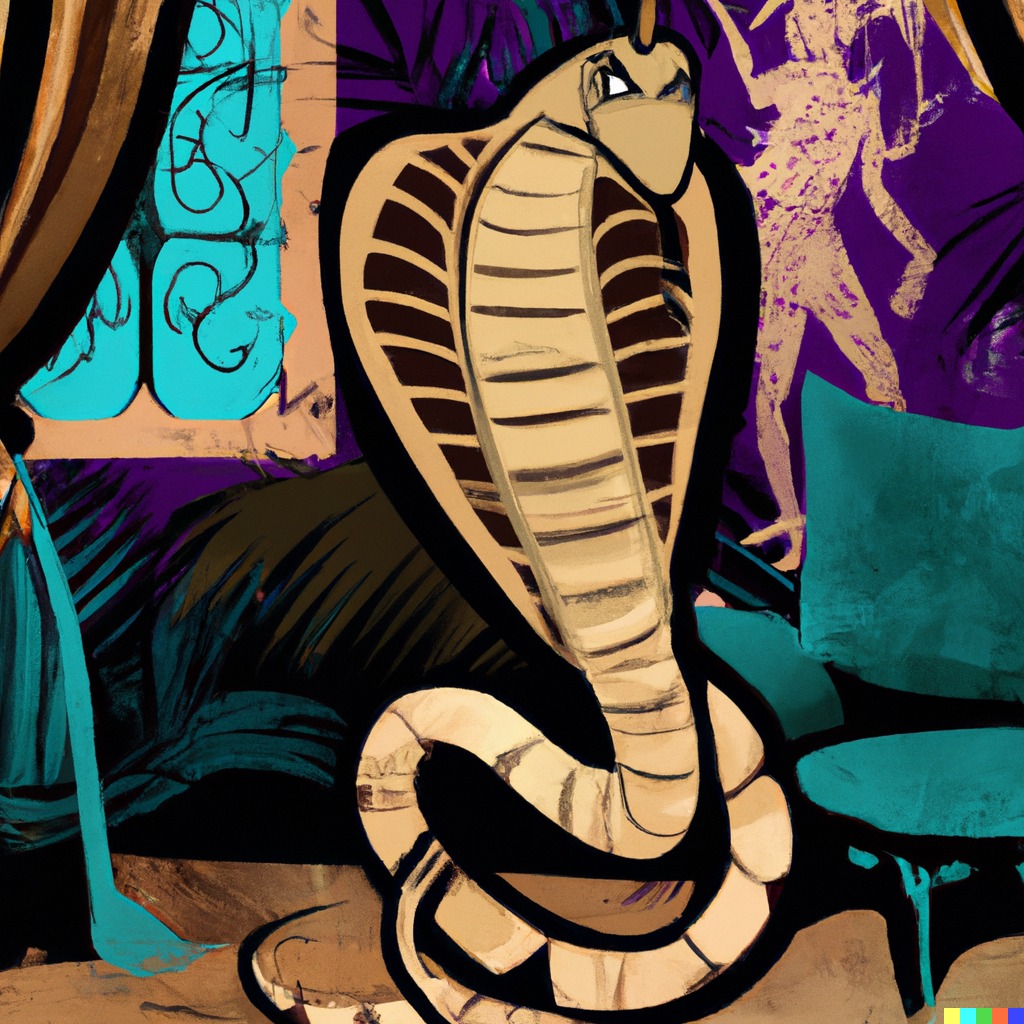 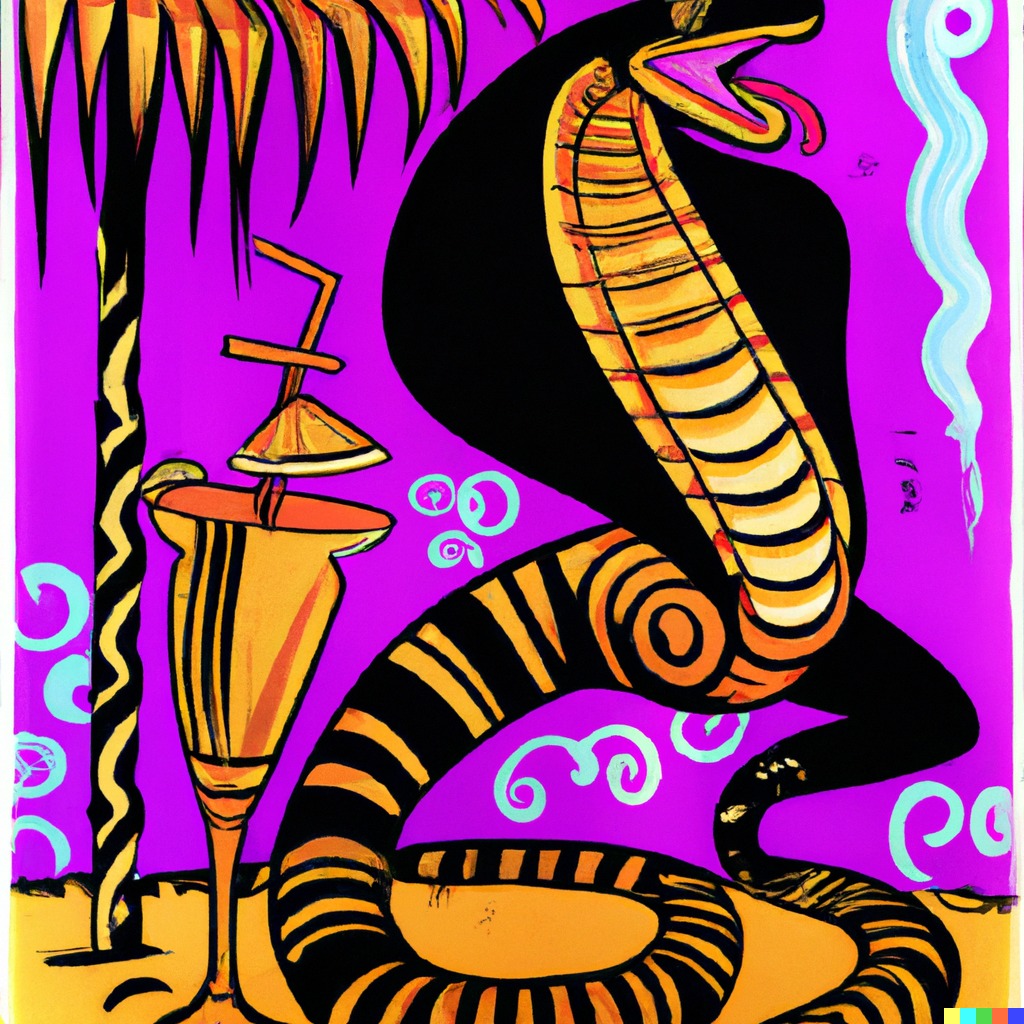 See all other digital painting series 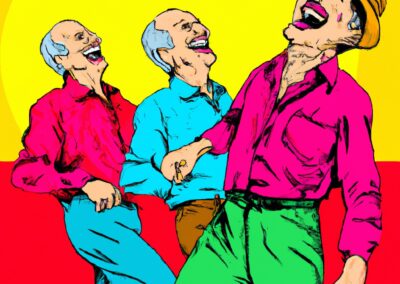 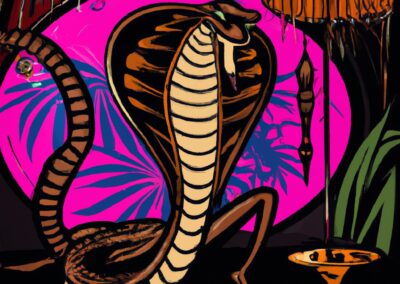 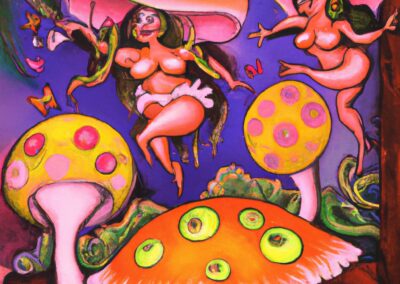 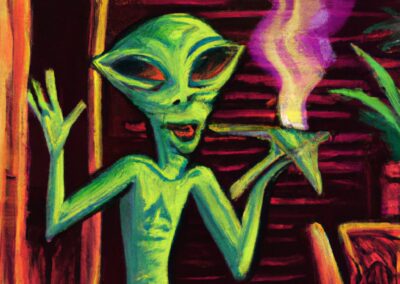 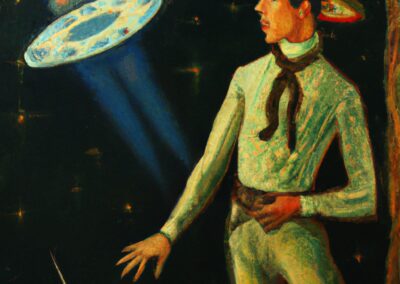 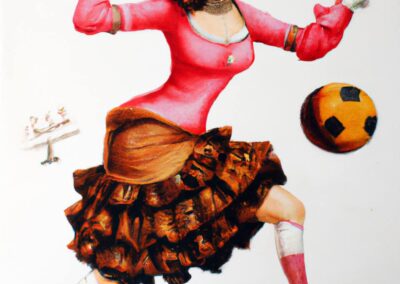 If you are interested in one of these works, to make a reproduction in a painting or any other support that you imagine… Then do not hesitate to contact me…

You have Successfully Subscribed!